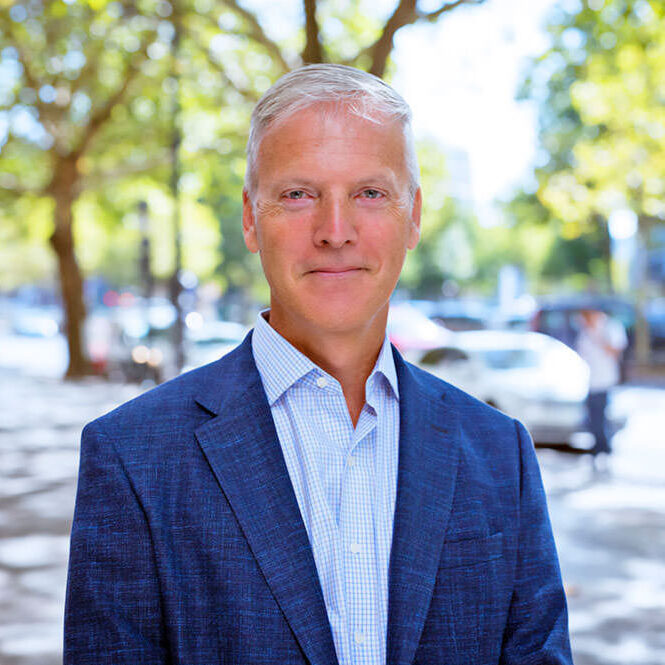 Eckhart is the publisher of the trade publication “pv magazine”, a leading trade media platform covering the global solar PV and energy storage markets. Eckhart joined the PV industry in 2010 as the Greater China representative of Solarpraxis AG, a German pioneer in the photovoltaics sector. He spearheaded the China business of Solarpraxis, organizing conferences in Shanghai and producing trade publications catered to the Chinese market. He has witnessed firsthand the rise of top tier Chinese PV manufacturers and still maintains a strong network to these players.

Prior to his work in the solar sector, Eckhart worked as a lawyer in an international law firm in New York (Coudert Brothers) and then as an entrepreneur and business developer in the Voice-over-IP sector. His VoIP company POPTEL Telecommunications AG was the first VoIP provider in Europe and after its sale in 1999 Eckhart moved to Los Angeles, CA to head business development & legal at oCen Communications, Inc., another VoIP provider with a focus on the Asia-Pacific region.