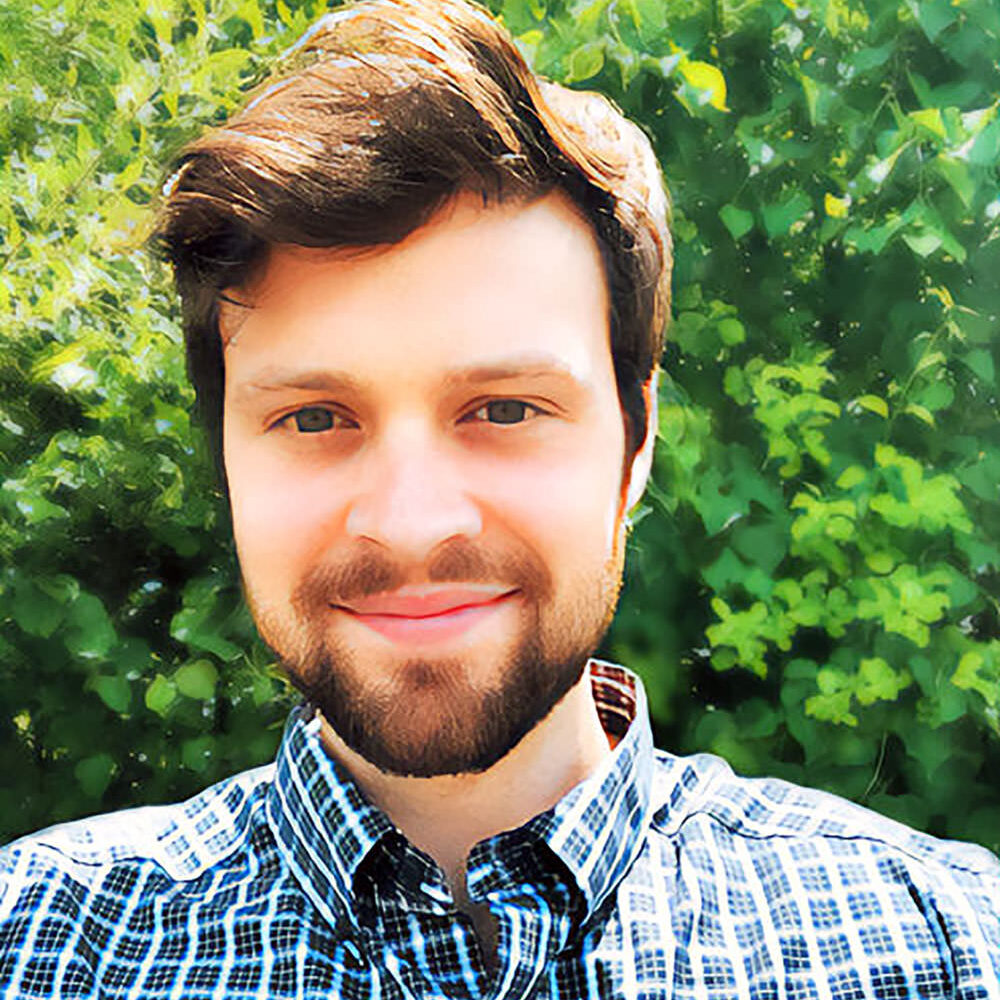 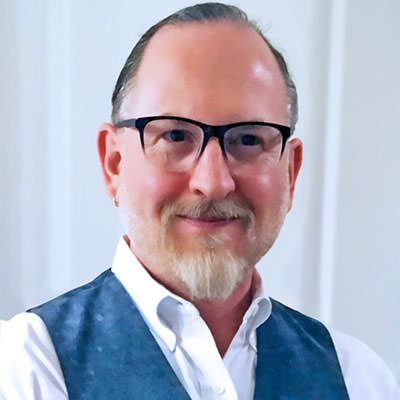 Hello and welcome to the PV Intel Wire. The Wire features detailed visualizations, infographics, and interactive elements that are best viewed on a desktop or laptop.

This table represents the top 25 largest solar projects in the United States in terms of nameplate capacity (MW), as reportedby the Energy Information Administration. Projects must have received regulatory approval, but not yet achieved commercial operation date.

A majority of these systems employ single-axis trackers and many are also now using bifacial solar modules. These generate electricity from both the front face and the back side by reflection from the ground in areas of high albedo. An increasing number of projects are now including battery energy storage co-located at the solar project site. This is particularly prevalent in California. Looking ahead, the state has about 16 GW of projects with signed interconnection agreements in hand and a projected commercial operation date (COD) through the end of 2024. Almost 99% of these projects are solar plus energy storage hybrid projects.

All projects must be listed on EIA 860 Monthly, and have at least achieved regulatory approval.

Texas is a top market for solar and energy storage at the utility-scale. The state has 28 GW of high-probability solar projects on the way, or 50% more than California in a three-year horizon.

Interestingly, Texas may have enough solar on the way to permanently retire all its coal capacity. A research team at Rice University found that just a third of the wind and solar projects proposed to the Electric Reliability Council of Texas (ERCOT) by June 2020 could replace almost all of the state’s coal generation. Since June 2020, dozens of those projects have been built, and the queue of proposed solar projects has doubled.

Most of these largest projects are set to come online before 2025. Many projects this year were delayed or cancelled as a result of an ongoing investigation into alleged anti dumping violations by Chinese companies to four Southeast Asian countries that supply 80% of U.S. polysilicon solar panels. As solar deployment slowed due to module supply issues, the technology ranked third in overall new generation during the first six months of the year, installing 4.2 GW, trailing natural gas (4.3 GW) and wind (5.2 GW), according to the Energy Information Administration (EIA).

About 20% of utility-scale solar projects, sized 1 MW and up, were delayed in the first half of 2022, said EIA. Reports show solar installations were delayed by an average of 4.4 GW each month, compared with average monthly delays of 2.6 GW during the same period last year.

However, now that a two-year moratorium on anti dumping tariffs on solar has been passed along with the Inflation Reduction Act, solar deployment is expected to be supercharged. In a report made by a consortium led by Princeton University called the REPEAT project, it is estimated that solar deployment may accelerate from 2020 rates of 10 GW a year to 50 GW a year by 2024. By 2031, that number may reach as high as 100 GW per year, according to the REPEAT study.

Access the latest solar data and in-depth analysis from PV Intel absolutely FREE by subscribing to the PV Intel Wire.